Since more than 25 years on the road; lighting designer and director for national and international artists and enterprises; trainer for HighEndSystems; HOG-addicted; own pool of consoles and media servers

Marc Lorenz is a freelance designer, lighting director and programmer. As well as being “hands on“ at the front line of the production industry, he is a recognised trainer for lighting consoles and media-servers. He has over 25 years experience with festivals, arena shows, tours, TV and corporate-events.

At the tender age of 18 years he was already operating at well known festivals such as “Paleo Festival Nyon“, “Out in the green Frauenfeld“ and the “Open Air St. Gallen“. The latter is where he met leading lighting designer Gunther Hecker, and since 1999 they have worked together on many projects, including groundbreaking tours for artists such as “Die fantastischen Vier“, “Xavier Naidoo“ and many more.

Marc Lorenz became a very successful programmer and operator in Germany, Austria and Switzerland. He is also a designer in his own right, having worked for many popular german artists as well as international brands.

His creative talents are supplemented by his broad technical knowledge, and his ability to bring even the most ambitious creative ideas to life. 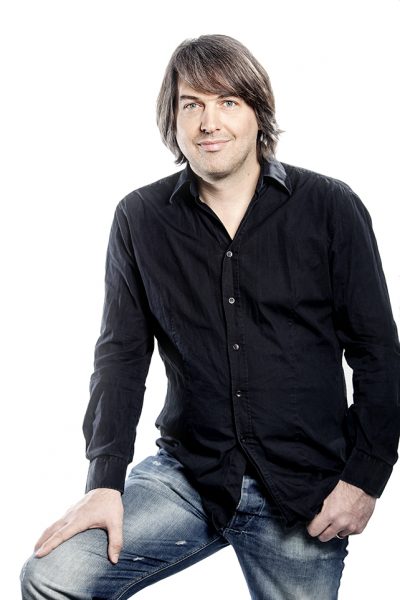 Most viewers and even most event technicians will not see a lighting design until it’s finalized. Often months of preparatory work has been done before the first show opens.

With this book, the authors show which steps you have to go through from the first idea to the finished design. The first drawing usually takes place on a sheet of paper or a napkin. Then luminaires (or fixtures) are selected, patch lists created, visualized and preprogrammed. Only after many individual phases can you see the finished design on a stage.

This book explains how to get from a lighting design idea to a finished product. In addition to each chapter, there are also helpful tips from renowned lighting designers such as Jerry Appelt, Patrick Woodroffe, Lui Helmig or Gunther Hecker.

“Showlight is a great book that shows how to get a good show with creativity and efficiency.” – Jerry Appelt

“This book is the ultimate tool for anyone who wants to learn about the strange but wonderful world of lighting and programming. No matter if you are a beginner, an expert or somewhere in between, there is something interesting for everyone in this book. “- Patrick Woodroffe 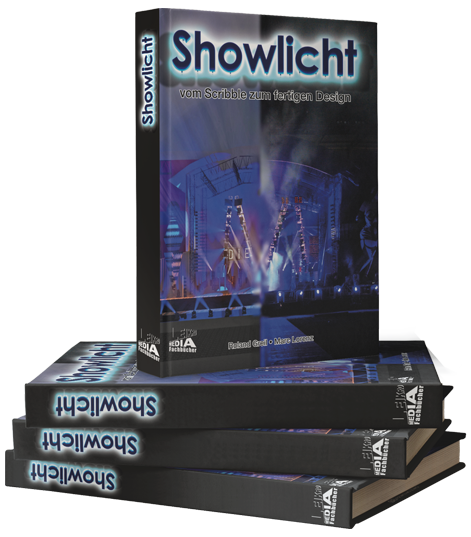